The fading of the critical sense is a serious menace to the preservation of our civilization. It makes it easy for quacks to fool the people. It is remarkable that the educated strata are more gullible than the less educated.

The most enthusiastic supporters of Marxism, Nazism, and Fascism were the intellectuals, not the boors. The intellectuals were never keen enough to see the manifest contradictions of their creeds. It did not in the least impair the popularity of Fascism that Mussolini in the same speech praised the Italians as the representatives of the oldest Western civilization and as the youngest among the civilized nations.

No German nationalist minded it when dark-haired Hitler, corpulent Goering, and lame Goebbels were praised as the shining representatives of the tall, slim, fair-haired, heroic Aryan master race. 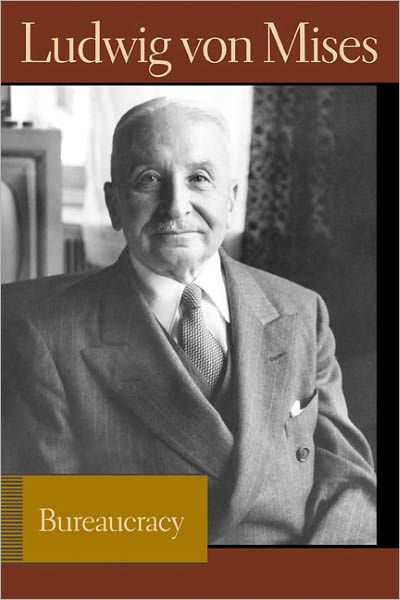 Is it not amazing that many millions of non-Russians are firmly convinced that the Soviet regime is democratic, even more democratic than America?

This absence of criticism makes it possible to tell people that they will be free men in a system of all-round regimentation. People imagine a regime in which all means are owned by the state and the government is the sole employer as a realm of freedom.

They never take into account the possibility that the almighty government of their utopia could aim at ends of which they themselves entirely disapprove. They always tacitly assume that the dictator will do exactly what they themselves want him to do.