Within standard Big Bang cosmology the universe is considered to be “open” if it contains insufficient matter to produce enough gravitational pull to stop its present expansion. In so-called Friedmann type universes (from mathematician Alexander Friedmann’s [1888–1925] calculations based on Einstein’s theory of relativity) only three universes are possible: the closed, in which the universe has sufficient matter to cause its recollapse; the flat, in which the universe will only just avoid recollapse; and the open. For the purposes of scientific eschatology, flat and open universe models lead to similar ends, namely, an eternally expanding universe that finally ends in heat death when all energy sources are exhausted.

While most cosmologists are pessimistic about the long-term prospects for life and intelligence in such a universe, some hope has been offered. 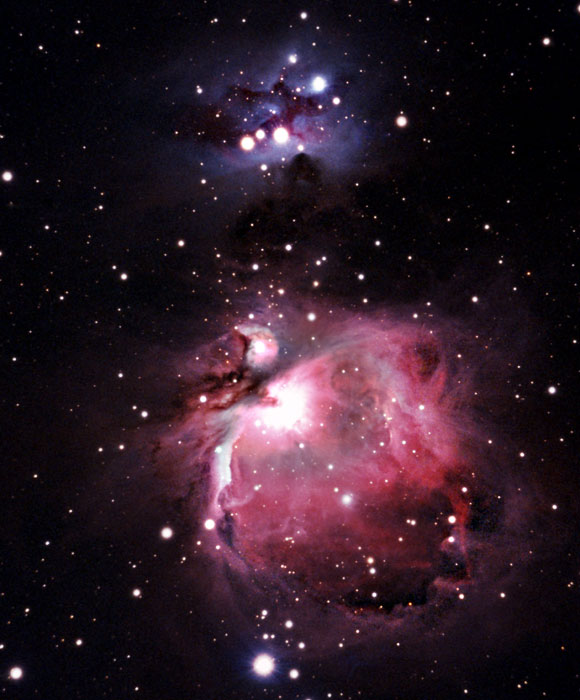 The problem and possibility of life in the remote future within an open universe was treated by Freeman Dyson (b. 1923) in 1989. For life to exist indefinitely in such a universe, however, Dyson suggests that it must either hibernate for very long periods or evolve into large clouds of dust carrying positive and negative charges that enable it to organize and communicate via electromagnetic forces. This vision is far removed from the heavenly existence postulated by many traditional religions.