When Virgin Atlantic Airways challenged its industry’s conventional logic by eliminating first-class service in 1984, the airline was simply following the logic of value innovation. Most of the industry’s profitable revenue came from business class, not first class. And first class was a big cost generator. Virgin spotted an opportunity. The airline decided to channel the cost it would save by cutting first class service into value innovation for business-class passengers.

From Davenport, Leibold, Voelpel: Strategic Management in the Innovation Economy

With those innovations, which were on the product and service platforms, Virgin attracted not only a large share of the industry’s business-class customers but also some full economy fare and first-class passengers of other airlines. Virgin’s value innovation separated the company from the pack for many years, but the competition did not stand still. As the value curves of some other airlines began converging with Virgin’s value curve, the company went for another leap in value, this time from the service platform.

Virgin observed that most business-class passengers want to use their time productively before and between flights and that, after long-haul flights, they want to freshen up and change their wrinkled clothes before going to meetings. The airline designed lounges where passengers can take showers, have their clothes pressed, enjoy massages, and use state-of-the-art office equipment. The service allows busy executives to make good use of their time and go directly to meetings without first stopping at their hotels – a tremendous value for customers that generates high volume for Virgin. The airline has one of the highest sales per employee in the industry, and its costs per passenger mile are among the lowest. The economics of value innovation create a positive and reinforcing cycle. 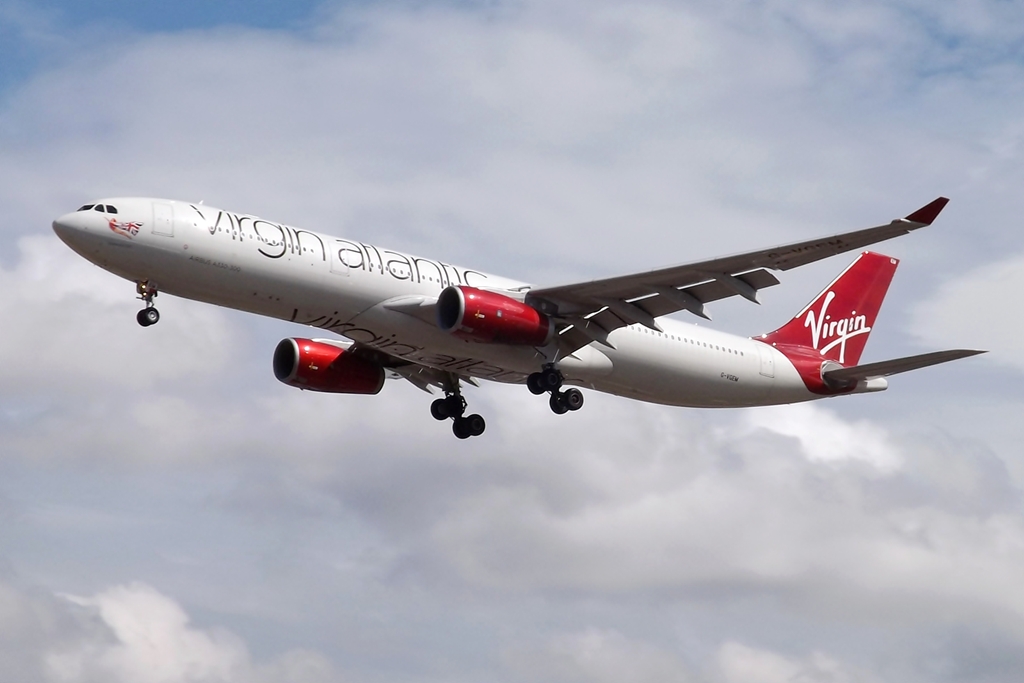 When Virgin first challenged the industry’s assumptions, its ideas were met with a great deal of skepticism. After all, conventional wisdom says that in order to grow, a company must embrace more, not fewer, market segments. But Virgin deliberately walked away from the revenue generated by first-class passengers. And it further rejected conventional wisdom by conceiving of business in terms of customer solutions, even if that took the company well beyond an airline’s traditional offerings.

Virgin has applied the logic of value innovation not just to the airline industry but also to insurance, music, and entertainment retailing. The company has always done more than leverage its existing assets and capabilities. It has been a consistent value innovator.