Acer Predator Helios 300 is powerful and one of the best in its class performance wise. The Predator is an excellent value laptop. So far it has performed all tasks smoothly and stays extremely quiet when performing regular every day tasks. The build is good enough, and better buy a laptop every 2.5 years and get a mediocre build than splash out and get the super expensive build that will have obsolete components long before the build fails. This should be so obvious by now.

The laptop cooling system is okay. But why do gaming laptop makers put the CPU and GPU under the center or left side of the keyboard? Seriously, put them under the num pad and keep the heat away from our palms. Asus Aspire VX had two fans and two coolers spliting the heat to two fans on opposite sides of the back. This laptop has two heat pipes drawing all heat to one side that has two fans. I don’t know if this is the better heat solution, but my instinct says no. 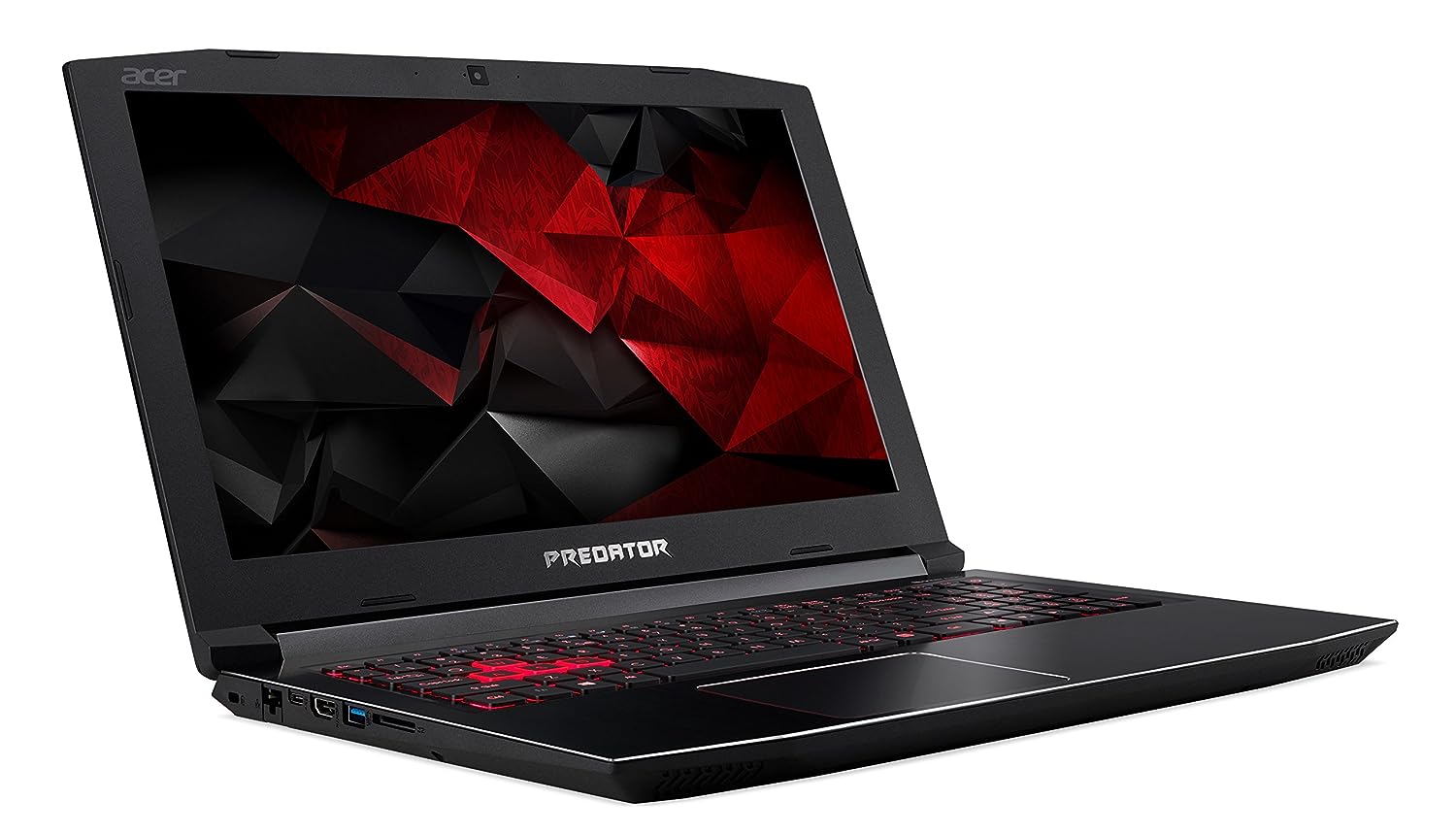 The screen is high quality and produces clear images with 1080p resolution. The in-game setting don’t allow for enough brightness and the computer hardware can’t toggle brightness up any further. Most games enable you to change a variable by opening some file (an ini file?) in that game’s folder and changing the brightness ranges by editing text. This is really worth while figuring out how to do. It’s actually quite easy and makes a world of difference.

Acer Predator Helios 300 has played every game I have thrown at it effortlessly. On modern AAA games, it maintains an effortless 60 fps. In addition, the sound quality produced by the integrated speakers is great.

There are, however, some minor asthetic features which could annoy specific people. The case attracts fingerprints like a magnet attracts iron filings.