Another interesting example is “Project Premonition.” We’ve all seen the heartbreaking stories of lives lost in recent years to dangerous diseases like Zika, Ebola and dengue that are transmitted from animals and insects to people. Today, epidemiologists often don’t learn about the emergence of these pathogens until an outbreak is underway. But this project — developed by scientists and engineers at Microsoft Research, the University of Pittsburgh, the University of California Riverside and Vanderbilt University — is exploring ways to detect pathogens in the environment so public health officials can protect people from transmission before an outbreak begins.

From Microsoft, The Future Computed – Artificial Intelligence and its role in society

What epidemiologists need are sensors that can detect when pathogens are present. The researchers on this project hit upon an ingenious idea: why not use mosquitoes as sensors? There are plenty of them and they feed on a wide range of animals, extracting a small amount of blood that contains genetic information about the animal bitten and pathogens circulating in the environment.

The researchers use advanced autonomous drones capable of navigating through complex environments to identify areas where mosquitoes breed. They then deploy robotic traps that can distinguish between the types of mosquitoes researchers want to collect and other insects, based on wing movement patterns. Once specimens are collected, cloud-scale genomics and advanced AI systems identify the animals that the mosquitoes have fed on and the pathogens that the animals carry. In the past, this kind of genetic analysis could take a month; now the AI capabilities of Project Premonition have shortened that to about 12 hours. 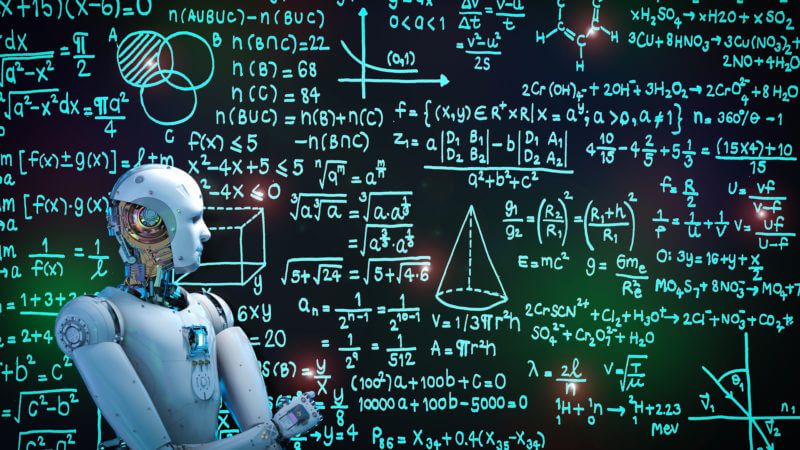 During a Zika outbreak in 2016, Project Premonition drones and traps were tested in Houston. More than 20,000 mosquitoes were collected from nine different species, including those known to carry Zika, dengue, West Nile virus and malaria. Because the traps also gather data on environmental conditions when an insect is collected, the test provided useful data not only about pathogens in the environment but also about mosquito behavior. This helped Project Premonition researchers improve their ability to target hotspots where mosquitoes breed. Researchers are also working to improve how to identify known diseases and detect the presence of previously unknown pathogens.

While the project is still in its early stages, it may well point the way toward an effective early warning system that will detect some of the world’s most dangerous diseases in the environment and help prevent deadly outbreaks.

Microsoft, The Future Computed – Artificial Intelligence and its role in society